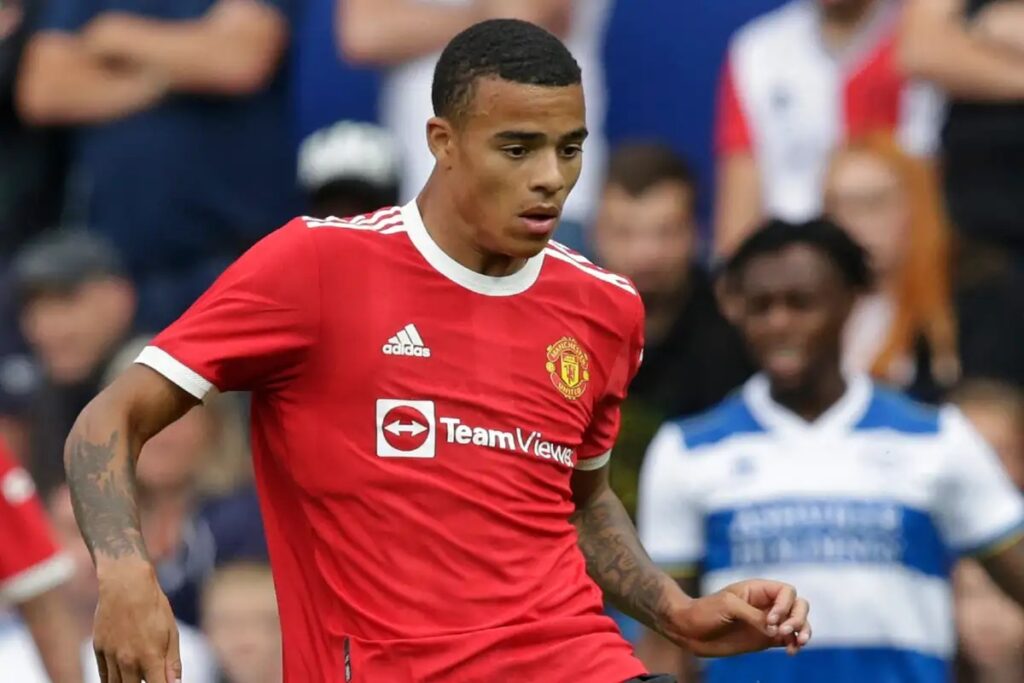 Manchester United looks like a different team going into seventeen following a change in its technical staff. The hosts also come to this match after exhibiting some form of improvement in how they approach games. Read through this review to get insight into what we expect from this clash.

Our Key Picks for Brentford vs. Manchester United Game

Cristiano Ronaldo has been one of the most dependable attacking players for the Manchester giants coming into this match. The prolific striker is currently the fourth-joint top scorer in the Premier League with seven goals. Given the hosts’ defense which has been breached in all home games bar one, the experienced striker will find the back of the net.

Since assigning duties to a new crop of managers, the visitors have been strong going forward in the second half. The hosts are also dangerous going forward in the send half. We predict that the first half will be quiet with neither of the teams making advances to get a win. However, the second half will be full of drama with both teams trying to win the game. We predict a draw outcome for the first half of this game.

Brentford only failed to find the back of the net on one occasion in the last five league games. Manchester United also scored at least one goal in the last five matches in the league and the Champions League. We predict that both these teams will get goals from this clash.

Manchester seems to have found a solution to their formerly leaky defense. Apart from the Champions League game where Manchester fielded a highly rotated side, they have managed to keep two clean sheets. However, the tight backline has come with less force upfront. Manchester United only scored a goal in each game in the last two Premier League games. The trend will change in this game. The change will be there because the hosts are a stronger force compared to the teams that the visitors faced in the last two games. The striking duo of Ivan Toney and Bryan Mbeumo has been scintillating for Brentford in the Premier League this season. They have continued with their Championship style of play which gives defenders hard time in the Premier League.

Who will referee the match between Brentford and Manchester United on 14/12/2021?

The great Andre Marriner will be in charge of the game between Brentford and Manchester United on 14/12/2021.

Which stadium will host the match between Bretford vs. Manchester United on 14/12/2021?

The game between Brentford and Manchester United on 14/12/2021 will be played in Brentford Community Stadium.

At what time will the game between Brentford and Manchester united begin?