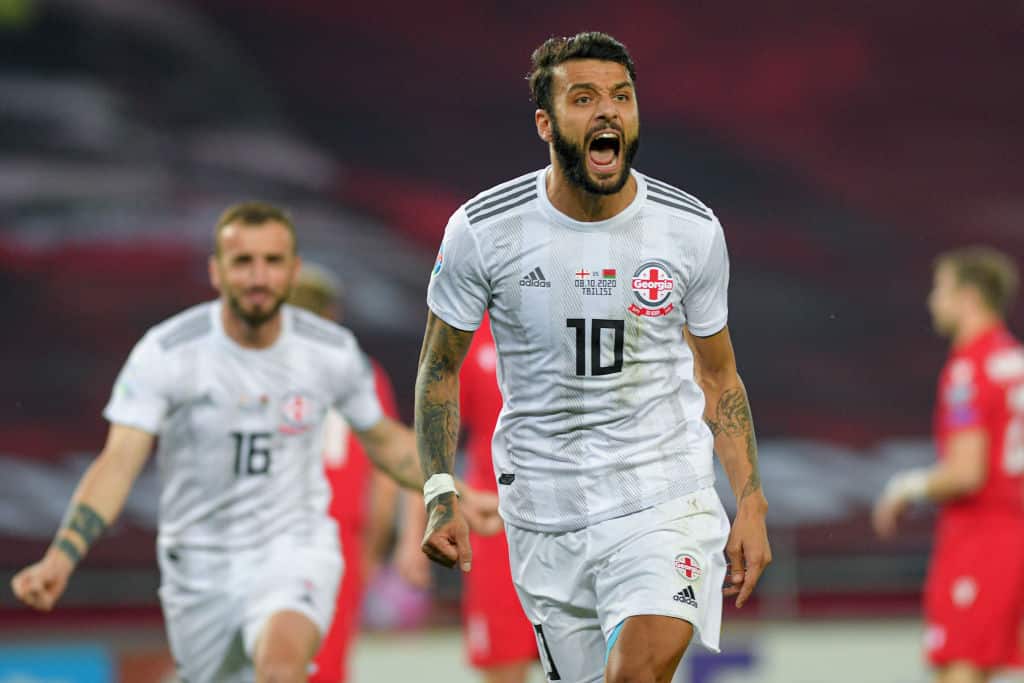 When Georgia travels to play Bulgaria on Sunday evening, they will be looking to make it two victories in a row to start their UEFA Nations League campaign.

The visitors continued their strong form with a convincing win on matchday one in midweek, while the hosts struggled to get a point in their first encounter on Thursday.

Bulgaria Vs Georgia Tips  and Prediction

Bulgaria were forced to play much of their opening game with North Macedonia on the back foot at the Huvepharma Arena on Thursday evening, in what should have been a pretty balanced match.

Yasen Petrov’s team was up against it from the start, but Kiril Despodov gave them an undeserved early lead just 13 minutes in.

However, their visitors continued to control possession and chances in front of goal, and Milan Ristovski scored a well-deserved equaliser shortly after the interval.

The Lions, on the other hand, fought valiantly to get a point in their first game, and must now prepare for a rapid turnaround and a series of home games to kick off their Nations League campaign in Group C4.

Bulgaria would definitely enjoy their chances of returning to League B after being relegated from a group that included Finland, Wales, and the Republic of Ireland in 2020, but if they fail to win again on Sunday, it may already be a difficult task.

Meanwhile, Georgia kicked off their Nations League campaign with a 4-0 victory against Gibraltar’s minnows in Tbilisi on Thursday.

Willy Sagnol’s team got off to a fantastic start after 12 minutes, thanks to highly-rated winger Khvicha Kvaratskhelia, before Guram Kashia doubled their lead before the interval.

Georgia was anticipated to dominate and win by a large margin, but they were forced to wait until the last minutes to score a third and fourth goal to secure the three points.

On Sunday, though, Sagnol and his team will face a more difficult test, but they go to Bulgaria full of confidence after a brilliant time in recent months.

In fact, Georgia is on an amazing six-game undefeated streak in all competitions, dating back to a 2-0 defeat to Greece on home soil in October 2021.

Georgia finished a difficult World Cup qualifying campaign in style with victory over Kosovo and Sweden, before earning excellent results in the three international friendlies that followed.

If they win again in Bulgaria on Sunday, Sagnol’s team will be confident that they can secure promotion to League B when the Nations League season ends in September.

Despite Georgia’s recent good success, the Nations League match against Bulgaria on Sunday might be a tough one to win.

On their day, the hosts are a difficult team to beat, and they will take heart from a 4-1 win in this match during a friendly back in September, but we expect the two sides to balance each other out and split the points on Sunday.