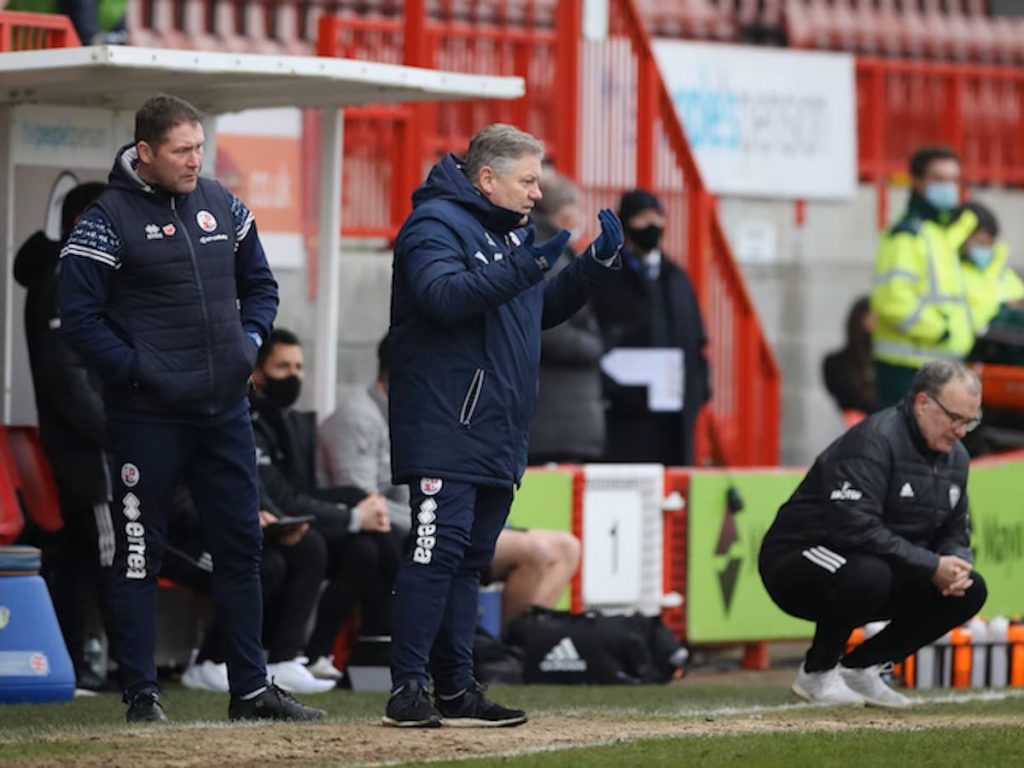 The hosts had suffered back-to-back losses to start the season, while the Gas bounced back from a loss on the first day with a convincing 4-0 victory over the weekend.

Kevin Betsy would have been hoping for a few victories to start his career as head coach of Crawley after being named to the position in the summer.

The Crawley manager, though, has stood by as his team has suffered back-to-back 1-0 losses, making the Reds one of just four League Two teams without a point this year.

On the first day of the season, Kristian Dennis’ goal on the road at Carlisle United determined the outcome, and Thomas James’ goal for Leyton Orient at the weekend narrowly cost Betsy’s team a victory.

The League Two team will now concentrate on Tuesday’s EFL Cup match, where they hope to not only secure their first victory of the year but also score their first goal of the campaign.

After been ousted in the first round in six of the previous seven competitions, they will also strive to avoid another opening-round loss in the EFL Cup. Meanwhile, Bristol Rovers won promotion from League Two on the penultimate day of the previous campaign, making their return to League One at the first attempt.

Regan Hendry’s 89th-minute winner in the season opener against Forest Green Rovers would have left The Gas dejected, but they bounced back magnificently on Saturday.

Burton Albion was reduced to 10 men in the first minute of their match against Joey Barton’s team at the Pirelli Stadium when Conor Shaughnessy was given the boot.

Anthony Evans opened the scoring three minutes later. James Connolly doubled Bristol Rovers’ lead in the 12th minute, and Aaron Collins added two goals to make it 4-0 before halftime. After the easy win, the Gas will travel to Crawley on Tuesday in an attempt to avoid losing in the first round of the EFL Cup for the third time in a row.

Last season, Bristol Rovers triumphed in both of their league encounters with Crawley, and we believe they possess the talent to defeat the Reds on Tuesday.