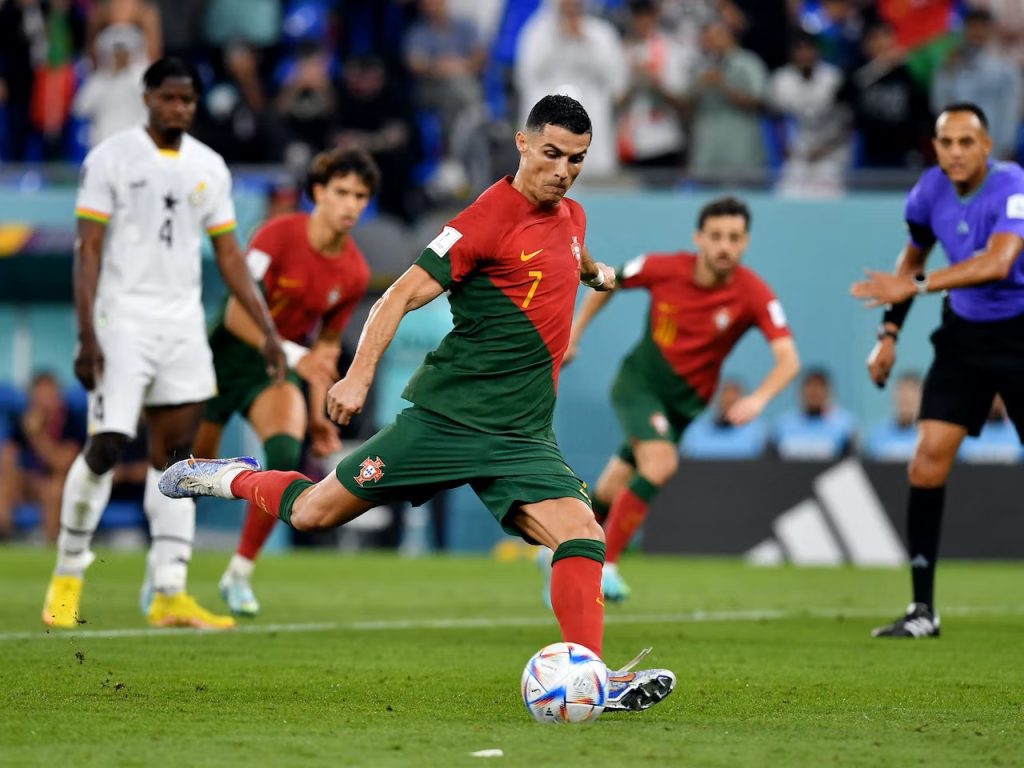 When Dorking Wanderers and York City square off on Saturday, two teams in the bottom half of the National League standings will clash as both look to advance.

Both teams come into the game in bad shape and will be eager to start improving as soon as this weekend.

This weekend, Dorking Wanderers will want to move farther away from the relegation zone as they are now only five points from it.

As they presently have a -10 goal differential after having let up 45 goals so far this season, the Wanderers will need to strengthen their defense in order to achieve that.

The hosts have given up the most goals of any team, and this is obviously a problem they are now having.

Their most recent performance demonstrated that, as they lost despite scoring twice in a game that Bromley ultimately won.

They have now gone five games without a victory, and they must rapidly reverse this trend to start climbing the ladder.

Their rivals, on the other hand, have now gone seven games without earning three points, which is an even longer streak without a victory.

Their previous National League victory occurred on October 8th, and even that triumph occurred in the FA Cup qualifying round.

Dorking has not been as strong defensively as York City, but York City is worse on the opposite end of the field.

The positive outcome will depend on which side can overcome its weaknesses on Saturday because the two teams have various positive and negative characteristics.

With a win, York City would be able to widen the distance between themselves and Dorking, who are currently two points behind them in the standings.

Given their league standings and the fact that these two clubs are playing each other, this matchup could make or break their seasons.

However, it wouldn’t be shocking to see them both of them fighting hard in this match and a draw in the match might probably be the best result for the game.