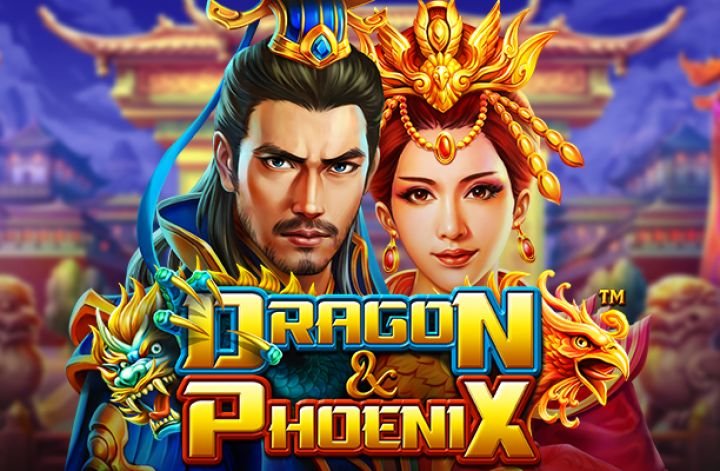 Dragon versus Phoenix, a slot machine themed to the Dragon and the Phoenix bird, two of the legendary beasts referenced in Chinese folklore, will be published soon by Tom Horn Gaming. The aesthetics are fantastic, the functions appear to be cutting-edge, and the payouts are likewise fantastic. Overall, it receives high marks, albeit it does have certain drawbacks.

You will be able to play on four reels with a total of 16 paylines. Even if the volatility is relatively moderate, those who are really lucky can win up to 5,684 times their capital. The RTP range is its biggest flaw, since it only goes up to 95.06 percent. Play with the Dragon or the Phoenix as the wild (growing vs. mega wild), scatters, and free spins.

There are a few things about this slot machine that I adore, and I would definitely count the top prize among them. A payout of up to 5,684x the stake will be awarded, albeit few players will actually win that much. The payments appear to be reasonable because the volatility is moderate.

There are two RTP values available, the higher of which is 95.06 percent. The returns listed here are dismal when compared to the 96 percent that we hope to see as a minimum.

Features of the Dragon vs. Phoenix Slot

As soon as the game begins, you must choose which of the two monsters you want to appear on the reels:

The Dragon Expanding Wild can appear on the first or fourth reels, where it will expand and take over the entire reel. This is merely a substitute for conventional symbols.

The Phoenix Mega Wild feature begins when a Phoenix appears on the second or third reel. It then expands and takes up 2×2 spots, giving you four wilds on the middle two reels at once.

The free spins are triggered when three or more scatter symbols (firecrackers) appear on the screen. The Dragon Wild and the Phoenix Wild are both active throughout the next 5-7 free spins.

Dragon vs Phoenix will match the two legendary beasts against each other, drawing inspiration from East Asia. In Dragon vs Phoenix, use their abilities against them and seize the qualities they bring to the table to win big. Expect to see Chinese influence in the design, but also expect to see fantastic visuals.

Unfortunately, several of the symbols inside, such as the jewels in yellow, green, blue, pink, or red, aren’t really spectacular. Paper lanterns, scrolls, gold coins, potion bottles, helmets, and representations of the Dragon Wild and Phoenix Wild are among the more entertaining icons.

On paper, Dragon vs Phoenix appears to be a compelling game, however it is not without flaws. It is also an interesting game for animal lovers, a classic game too. The mascots are seen in the game facing each other and getting points. It could be a fun slot machine if you can get past the poor RTP.