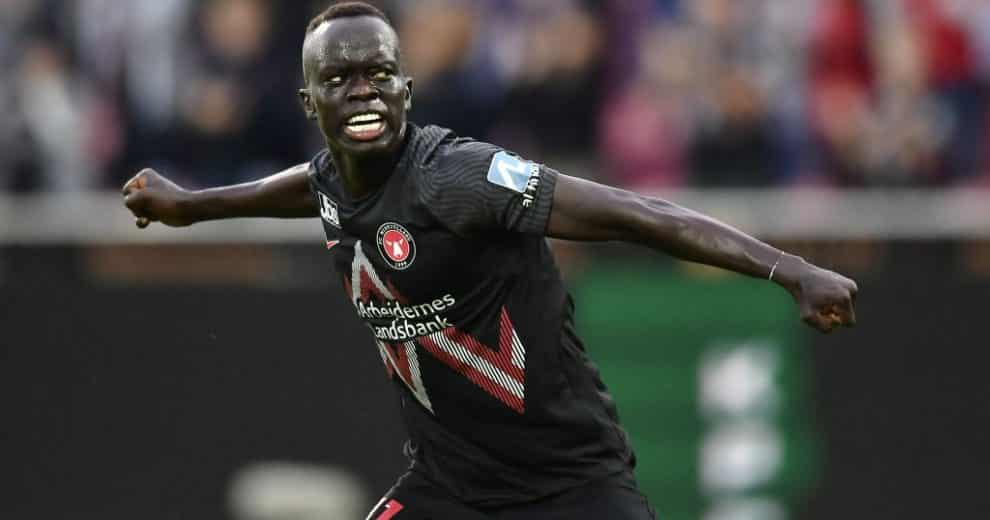 Tuesday night’s opening leg of their second-round qualifying match in the league path at the MCH Arena will mark the beginning of FC Midtjylland and AEK Larnaca’s quest for a spot in the Champions League group stage.

The hosts placed second in the Danish Superliga for 2021–22, and Larnaca took second place in the Cypriot First Division.

As they finished the season three points behind eventual champions Copenhagen, Midtjylland was forced to settle for second place in the Danish Superliga for the third time in four seasons, but they did at least add another Danish Cup to their trophy case.

Bo Henriksen’s team would have received a free ride into the Champions League playoff phase had they won the Superliga, but they will now have to earn it if they are to advance to the group stage for just the second time in their history.

The first Danish Superliga game of the 2022–23 season featured Midtjylland against Randers on Friday night. Gustav Isaksen opened the scoring before Adam Andersson tied the score for the visitors, resulting in a 1–1 draw. Taking the domestic championship away from Copenhagen will be a top priority for Henriksen and company this season, but the hosts have only ever been eliminated from the second round of Champions League qualifying once, and if they fall at this hurdle again, they will try to make it into the Europa League group stage for the second consecutive year.

While Midtjylland has a number of Danish top-flight championships to go along with their profusion of second-place finishes, AEK Larnaca has yet to win the Cyprus top-flight crown despite coming so close in 2021–22.

The Green-yellows finished second in the division for the fifth time since 2015, but they were four points behind the champions Apollon Limassol. As a result, the Champions League contenders have yet to win the Cypriot First Division.

In order to finally lead Larnaca to a league title, Jose Luis Oltra has taken over as the team’s new manager. His team has gone undefeated in four preseason friendlies while scoring a ton of goals.

Larnaca scored two goals or more in each of their recent friendlies, bankrolling a total of nine goals, but they also failed to keep a single clean sheet and allowed a total of seven strikes. These defensive flaws must be fixed before the new Cypriot First Division season begins in late August.

The visitors have advanced to the group stage of the Europa League twice, in 2011–12 and 2018–19, and Tuesday’s match will mark the first time the Green-yellows have played in a Champions League match.

It should be an exciting first-leg matchup this week because Larnaca’s preseason was marked by defensive flaws that countered their offensive strength.

The Danish team should go to the third round this week despite some off-field problems with Sisto, as Midtjylland has significantly more experience playing at the highest level of European football.