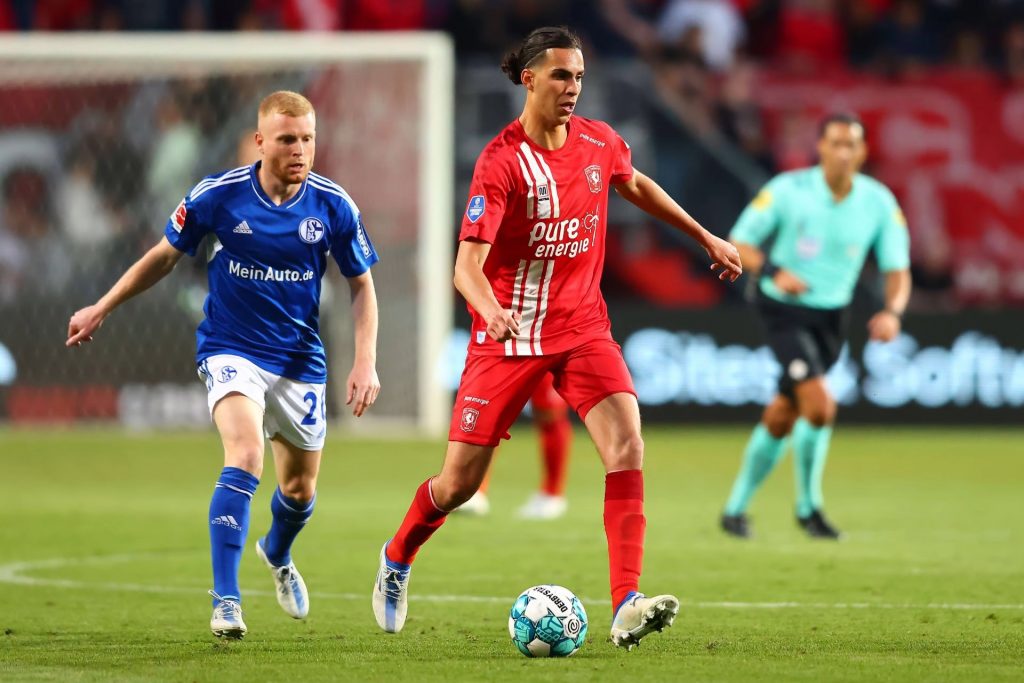 In the third round of the Europa Conference League qualifying, FC Twente will face Cukaricki on Thursday.

After winning  in Serbia the previous week, the Dutch team will be trying to complete the task.

Indeed, FC Twente took a dominating lead in their Europa Conference League match with to goals in the first half from Daan Rots, Michel Vlap, and Joshua Brenet.

However, head coach Ron Jans would have been pleased with his team’s performance and the outcome they achieved. Stefan Kovac did manage to pull one back after the break to give the Serbs some hope going into the reverse leg.

Similar to how Sem Steijn’s injury-time winner launched The Tukkers’ domestic campaign, Jans’s team beat NEC away on Sunday in an effort to improve on their remarkable fourth-place finish in the Eredivisie from the previous campaign.

To guarantee that their European campaign stays on track, they must first watch out for complacency when Cukaricki arrive in Enschede on Thursday.

This is already the joint-furthest the Cukaricki have advanced in a European competition, with the exception of the Intertoto Cup in the 1990s, making Thursday’s second leg somewhat of a free throw for their head coach Dusan Kerkez.

The team from Belgrade has steadily improved over the past ten years, finishing third four times in the Serbian SuperLiga and taking home the Serbian Cup in 2015.

Despite numerous tries, they have yet to advance to the group stages of either the Europa League or Europa Conference League, and following last week’s 3-1 home loss to FC Twente, that streak appears unlikely to break this year.

We anticipate FC Twente to easily advance to the next round of the Europa Conference League with a victory.

We can’t see Cukaricki driving the Dutch team away from home because they didn’t really take off until their opponents let up after building a three-goal advantage at home.