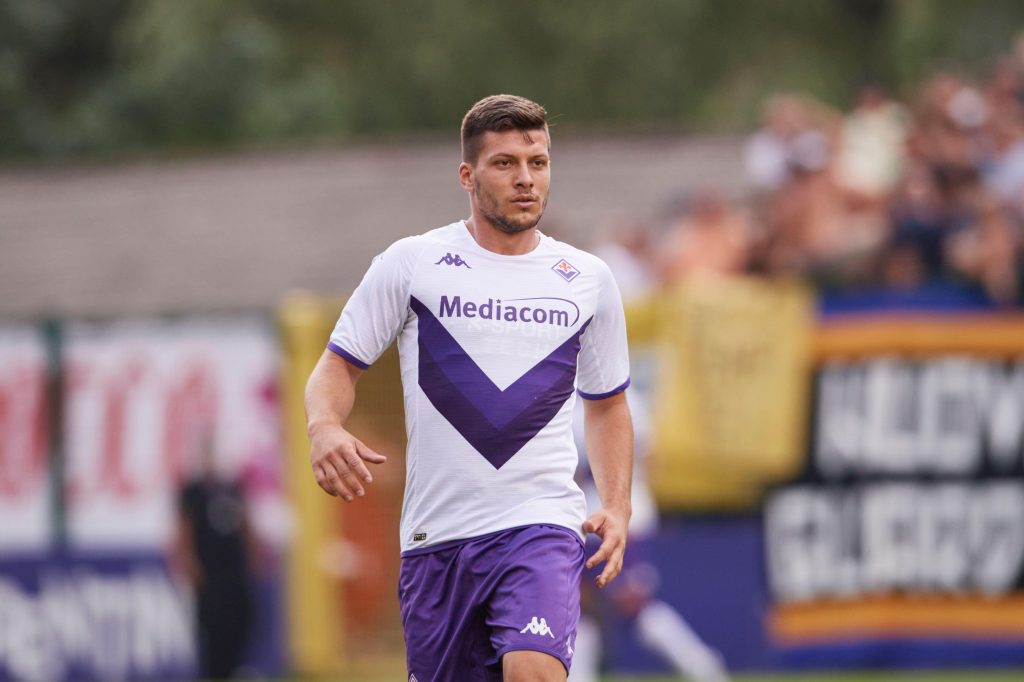 Fiorentina and FC Twente play twice over the course of seven days for a spot in the Europa Conference League group stage, with the first leg taking place in Florence on Thursday.

The two are currently facing off in the playoffs of Europe’s newest club competition. Neither team has lost a point so far in their respective domestic seasons.

In a victory over newly promoted Cremonese on Sunday at the grand old stadium, the Viola opened their Serie A campaign. Summer signing Luka Jovic scored on his debut before the hosts were given a fortunate winner in stoppage time.

After threatening to upset the established order at the top of the league, Fiorentina’s fortunes turned around, and the team led by Vincenzo Italiano finished eighth in Serie A last season, compiling Italy’s second-best home record in the process.

Only the runners-up Inter scored more points at home than the Tuscan club in 2021–22, and Twente’s current challenge is illustrated by the fact that they have won 14 of their previous 20 league games there. Fiorentina have been one of the Serie A’s most entertaining teams since Italiano’s arrival last year, which brought a more progressive style of play.

The former Spezia coach has strengthened his team by bringing in midfielder Rolando Mandragora, Brazilian full-back Dodo, and Jovic.

Twente finished fourth in the Eredivisie last season and qualified for a first trip back to Europe in eight years after having a similarly successful season to its Italian hosts.

Because of their preseason victories over Bologna and Schalke as well as four triumphs since they resumed competitive play, Twente is going to Tuscany fully convinced that they can pull off an upset.

Both teams have a proven ability to score goals, But the home team should be smart enough to travel to the Netherlands the following week with a advantage.