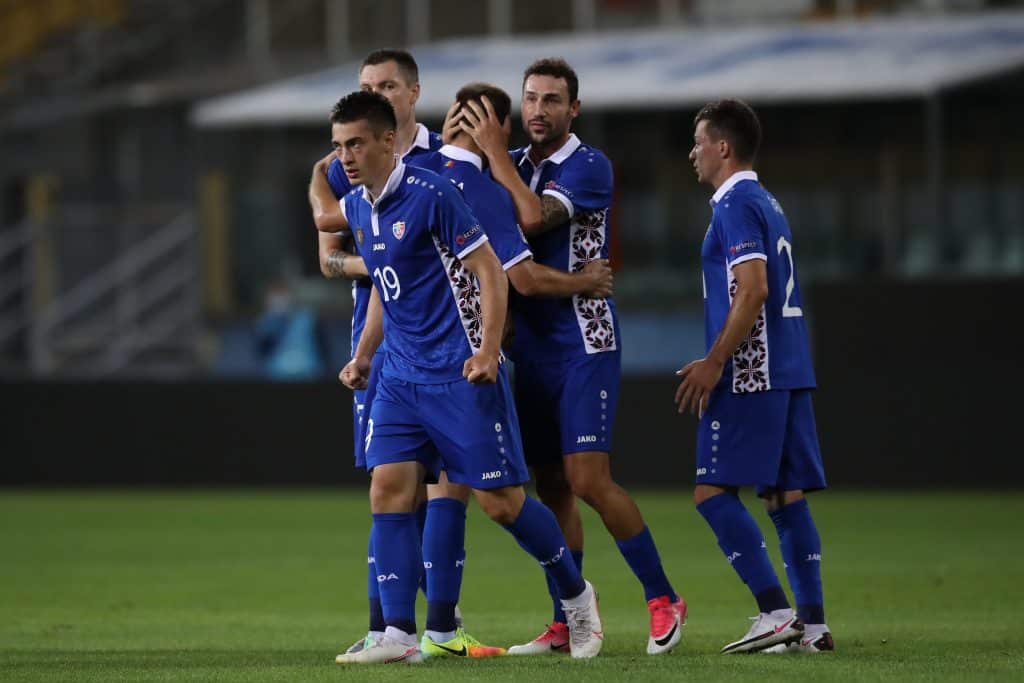 On Friday evening, Liechtenstein hosts Moldova at the Rheinpark Stadion in the first matchday of the UEFA Nations League 2022-23.

After being relegated last season, the visitors have joined their hosts in the bottom tier of the tournament, League D, and will be hoping to make a quick return to the first flight.

Liechtenstein Vs Moldova Tips and Prediction

When the 192nd-best men’s football team in the world – at least according to FIFA’s rankings – takes on the 180th-ranked team, they will have a once-in-a-lifetime chance to win.

Having been drawn in Group 2 of League D alongside poor San Marino and Gibraltar – the only European teams rated below them – Liechtenstein were unable to seize their chance of an unexpected promotion during the 2020-21 season.

They beat the Sammarinese 2-0, but only finished second in the group, three points behind Gib, who had stolen a critical 1-0 victory in their first game.

Martin Stocklasa’s team will face a somewhat more difficult assignment this time around, as they will be in a group with Latvia and Andorra, but they will be confident of winning their first game on Friday.

The Blues-Reds have only won two of their 67 World Cup qualifying matches and have lost 13 of their last 14 games, but they are facing a team with comparable stats who they have beaten once and drew with once in their previous two meetings.

Moldova, in fact, can go one better than their forthcoming opponents, having lost 14 of their last 15 games, including all 11 in a row.

They were relegated from League C last season as a result of their poor play, finishing bottom of Group 3 with just one point from a draw with third-placed Kosovo.

After 11 games in command of the Moldovan national team, Engin Firat stepped down without a win and was replaced by Roberto Bordin.

In his 12 games in charge, the Libyan had at least one win, but The Selectionata’s fall down the international rankings has persisted.

Moldova has never qualified for a major international event in their 28-year history, and they are now fighting to climb the Nations League ladder from the bottom.

It’s impossible to choose a winner in a contest between two teams that have combined to lose 27 of their last 29 games. Simply said, it seems more prudent to refrain from doing so and instead back a score draw.