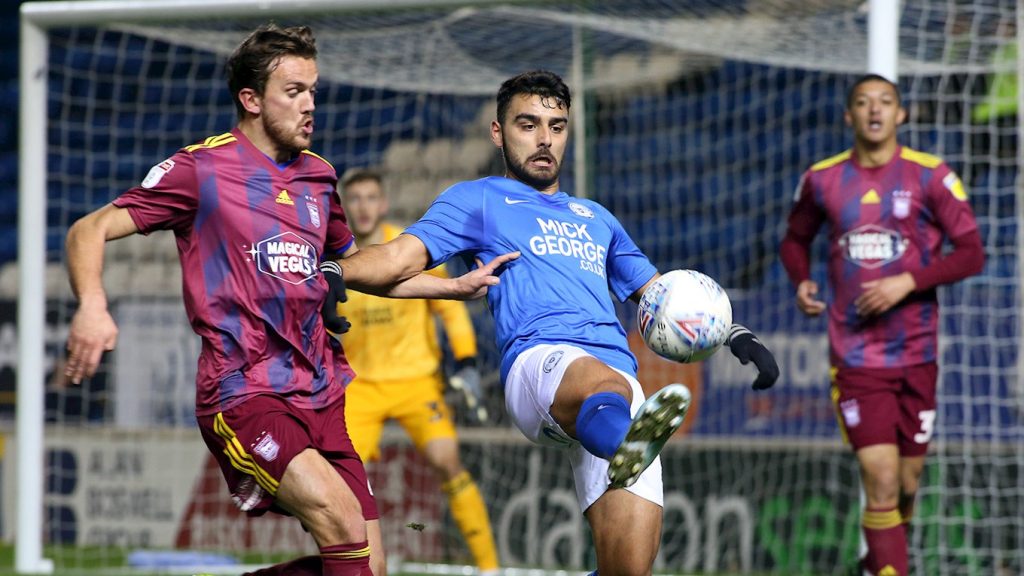 Ipswich Town, currently in second place in League One, will host a struggling Peterborough United on Saturday in an effort to keep the pressure on the league’s top team.

Although Town hasn’t lost in the league since October, their opponents have dropped five of their last six games overall after last week’s home loss to Barnsley.

Ipswich manager Kieran McKenna has led the Suffolk club to within a point of first place in League One standings nearly a full year into his tenure, and his squad has only lost twice in the third tier this year.

But last Saturday, the Tractor Boys let two crucial points slip through their fingers when they were held to a draw by Fleetwood Town, which put an end to their bid for automatic promotion.

Despite gaining an early lead thanks to Luke Woolfenden, they were denied a victory in the 96th minute just as they were about to surpass league leaders Plymouth, who lost to Port Vale at home.

Ipswich has generally impressed this season, but McKenna will undoubtedly be concerned by their propensity to let leads slip. They also struggled to fully capitalize against both Cheltenham and Charlton.

Nevertheless, Plymouth still has a chance to catch up because Town is only one point behind them in second place in the table with 42 points. In order to avoid conflicting with the World Cup quarterfinals, their match against fellow promotion contenders Peterborough begins early. A win would propel them to the top of the table for at least a couple of hours.

Following their 2-1 loss to Barnsley last Friday, Peterborough is coming to Portman Road searching desperately for a turnaround in their play.

Grant McCann’s team has recently lost each of its previous three league games, been ousted from the EFL Trophy by Chelsea Under-21s, and exited the FA Cup.

After giving up an early goal the previous time around, Posh were able to draw even thanks to Jack Taylor’s 21st-minute goal; however, they were unable to hold off Barnsley after the break, with McCann leading the chorus of condemnation for his team’s deteriorating play.

After that outcome, the former Hull manager kept his players locked in the locker room for more than an hour, and pressure is mounting on him to make things right.

In the battle for automatic promotion, Peterborough is already 11 points behind Ipswich, and they cannot afford to let that deficit widen this weekend. However, their abysmal record of seven losses from their first 10 away games implies they will struggle to bring home even a single point.

There is a good chance that goals will be scored for either team in Saturday’s early kickoff because both teams are adept at finding the back of the net. However, given Peterborough’s poor recent form and difficulties on the road, Ipswich may end up with the victory.