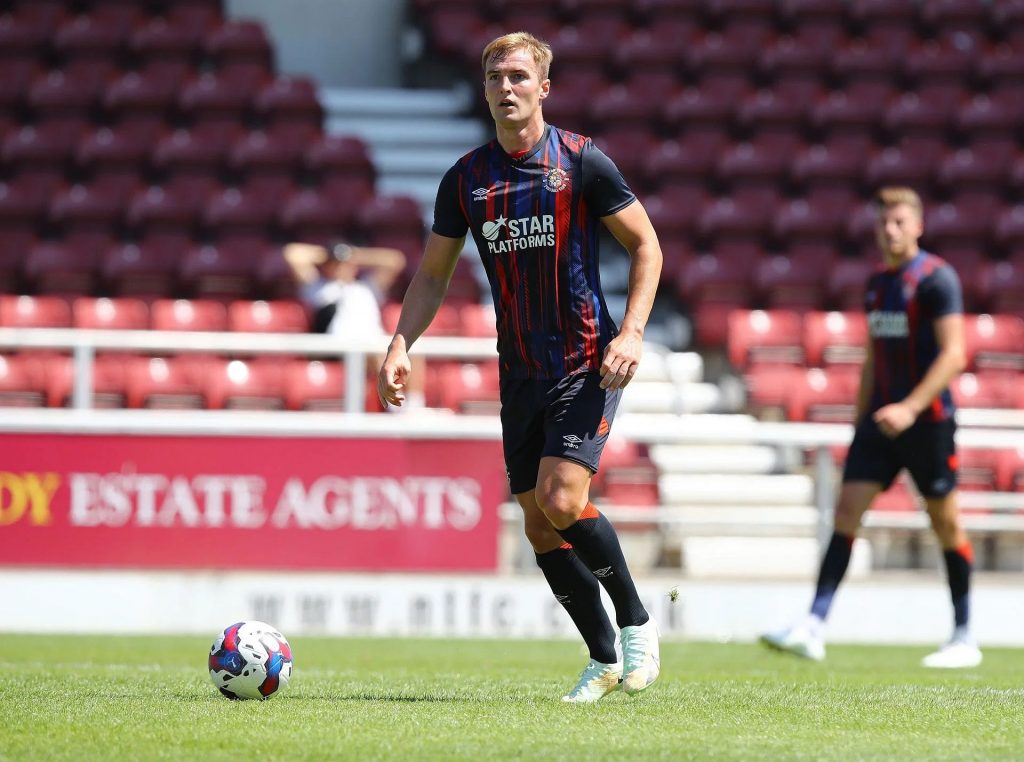 Last season, the Hatters routinely outperformed their opponents to earn a playoff position, while the Blues briefly threatened relegation before ending last on the standing.

Even the most devoted Luton supporter would have struggled to foresee their team’s finish in the top six of the Championship the previous season.

However, the club has had great growth under Nathan Jones. The Welshman led the Hatters out of League Two before contributing significantly to their League One victory in 2019. He is now back at the club in the Championship following a brief and unsuccessful stint with Stoke City.

Upon their return to England’s second division, the 49-year-old managed an excellent top-half performance before leading them to the verge of the Premier League last season. Although they may have been the superior team over the course of two legs against Huddersfield Town, they ultimately came up short. However, there is no indication that Luton will be resting on their laurels going into the upcoming season.

Unbeaten preseason, which included a 1-1 draw with Premier League team West Ham United in their final excursion, has further increased optimism ahead of Saturday’s home opener against Birmingham.

It was probably not surprising to see the club remove Lee Bowyer from his managerial duties given that Birmingham would have only avoided relegation to League One by goal differential had Reading and Derby County not suffered their six and 21 point deductions, respectively, last season.

The former England international was actually coping with extremely challenging circumstances at St Andrew’s. The second city-based team has placed between 17th and 20th in each of the previous six Championship seasons, and many believe their good fortune may be about to run out this year with relegation.

Unexpectedly, John Eustace has been chosen as Bowyer’s replacement. Eustace has only ever managed Kidderminster Harriers in the National League North between 2016 and 2018. With seasoned goalkeeper John Ruddy arriving on a free transfer and Przemysaw Placheta joining on a season-long loan from Norwich City, the 42-year-old has yet to receive any cash in the transfer market.

Troy Deeney, Scott Hogan, and Lukas Jutkiewicz are just a few of the seasoned players at this level who Eustace can still rely on in the attack, though they are all past their prime and in their thirties.

The journey to a team as competitive as Luton on Saturday is far from the perfect season beginning for the former Watford midfielder, especially after only one victory in four preseason games.

Although there doesn’t seem to be much separating these sides on paper, in fact they are probably two teams going in separate ways.

On Saturday, we expect  the home team should have enough to earn three points and start their season on a positive note.