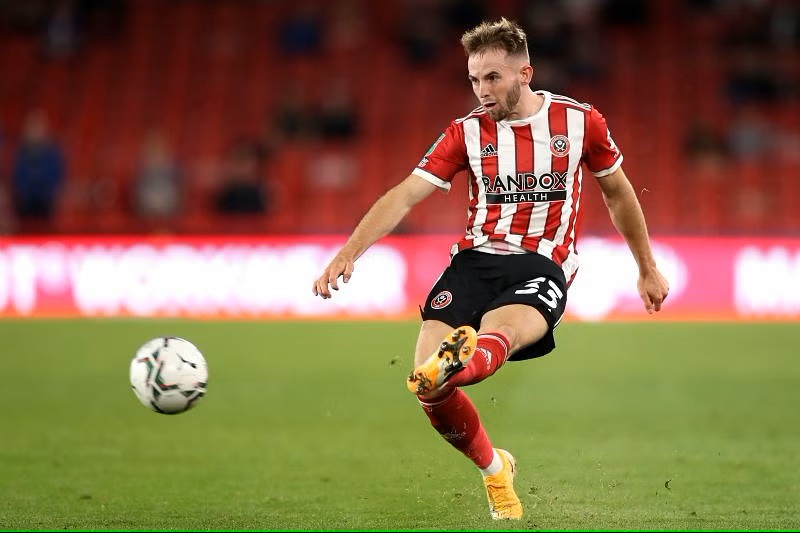 On Friday, when Sheffield United travels to Kenilworth Road to face Luton Town, they will try to make it five Championship games without a loss.

The hosts earned their first three points of the season last weekend, while the Blades are traveling after two straight home victories in England’s second division.

Luton Town entered the new season aiming to undertake another promotion drive after entering the Championship playoffs the previous year, ultimately losing to Huddersfield Town in their semi-final. However, they had to deal with a somewhat poor start.

Before earning a more impressive point away at recently relegated Burnley, Nathan Jones’ team began the season with a scoreless draw at home to Birmingham City. Dan Potts scored the game’s first goal inside of five minutes before being denied early in the second half.

The Hatters’ search for their first league victory of the year would continue after an EFL Cup loss to Newport County, as they lost consecutive games against Preston North End and Bristol City without scoring.

They did, however, halt their losing streak with a victory away at Swansea City last Saturday. Allan Campbell opened the scoring in the first half, and Carlton Morris added the last goal 15 minutes before the finish to give them their first victory of the season.

Jones’s team will want to continue and develop a more positive run of form now that they have five points from five games and a crucial victory. However, they face a difficult test as one of the league’s top teams travels.

The Blades welcomed Blackburn Rovers last Saturday in an effort to make it three victories in their first five league games. Their impressive home form continued with a victory .

Despite Kenilworth Road not being an easy place to visit, Sheffield United enters the sixth round of Championship games with a lot of confidence and momentum, and we anticipate the Sheffield to win.