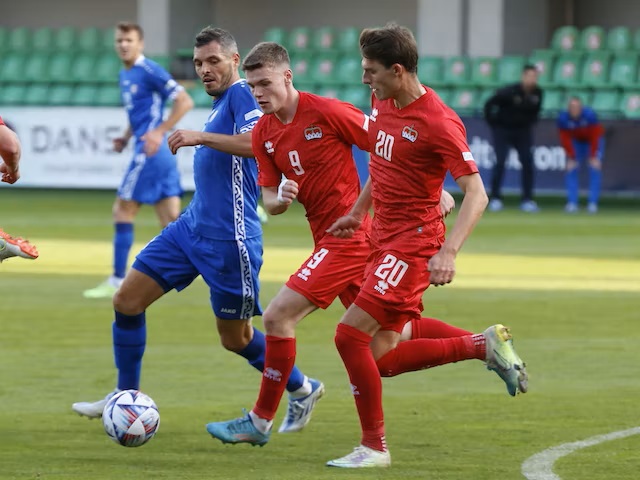 On Wednesday, Moldova will host Azerbaijan in an international friendly.

Although neither country has qualified for the upcoming World Cup in Qatar, both teams must prepare for Euro 2024 qualifying matches in March.

Moldova vs Azerbaijan Tips and Prediction

Since playing their first official match as an independent country in 1994, Moldova has never made it into a major international tournament, finishing last in each of their past four qualifying groups with just one victory total.

In the most recent Nations League, they performed better, winning four and losing one of their six games in League D, but ultimately fell short of promotion due to Latvia’s stronger goal differential.

Serghei Clescenco, the all-time leading scorer for Moldova with 11 goals in 69 appearances, oversaw all of those contests after being named head coach at the start of the year.

With two matches scheduled for this week at the Zimbru Stadium in Chisinau against Azerbaijan and Romania, it is obvious that the 50-year-old believes his team needs more matches against opponents at a comparable, if slightly higher, level to his.

Similarly, despite hosting four matches at the international Euro 2020 tournament in Baku, the former Soviet Union state of Azerbaijan has never qualified for a major tournament since joining FIFA and UEFA in 1994.

Even though Milli Komanda placed second in their group in League C of the Nations League this year, they failed to win a game in each of their most recent two qualifying campaigns.

Gianni De Biasi, a former manager of Albania, has been in charge of the team since 2020. He scored a significant victory with a 2-1 victory away to Slovakia, which helped the team finish ahead of Slovakia in their group despite being ranked nearly 70 places lower in FIFA’s world rankings.

De Biasi will therefore be pushing for a win in Moldova on Wednesday before going to Skopje to play North Macedonia at the weekend.

It is difficult to imagine many goals being scored between two weak teams, but we anticipate Azerbaijan to win a close match.

Due to their greater international standing, the visitors are competing at a higher Nations League level and should be able to defeat Moldova.