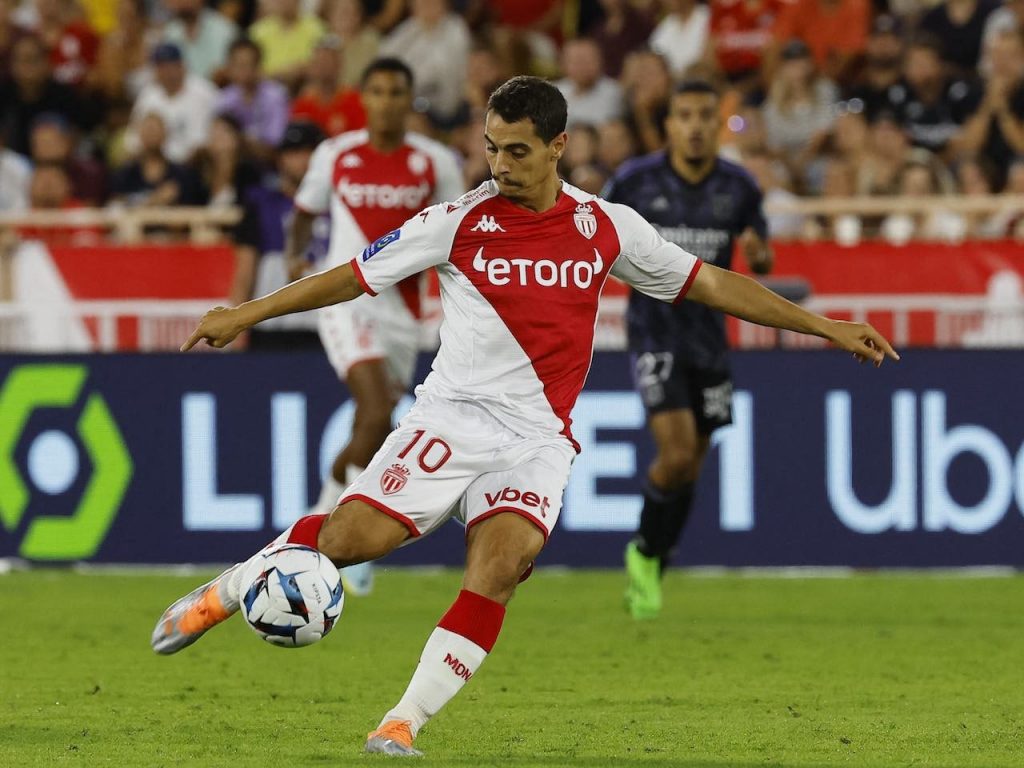 Monaco will face the defending Turkish Super Lig winners Trabzonspor at Stade Louis II on Thursday as they turn their attention to the Europa League following their biggest win of the domestic season.

Both teams fell to Ferencvaros, the defending Hungarian champions, by a single goal, leaving them equal for second place in their group on three points.

Monaco vs Trabzonspor  Tips and Prediction

Les Monegasques have a history of sputtering out of the gate before exploding, but manager Philippe Clement has a lot to be pleased with right now in terms of his team’s performances.

They have won four straight domestic games and were explosive against Nantes last weekend, scoring three goals before the game had even reached the 30-minute mark. Monaco scored twice in six minutes for the first time in 35 years, winning 4-1.

Monaco has played under a lot of pressure in both of their group-stage matches, winning their opening game 1-0 against Red Star Belgrade and losing their second game 1-0 to Ferencvaros after conceding a late goal.

This team had lost just twice in their previous eight Europa League games at Stade Louis II, and their Belgian coach is now winless in five home contests in this competition after losing a group-stage match for the first time.

Since September 1995, Monaco has not suffered successive home defeats in the UEFA Cup or Europa League.

The level of talent this squad has recently displayed at home—scoring seven goals in their past two Ligue 1 games—has been virtually nonexistent in this season’s Europa League.

Monaco’s shooting conversion percentage of 4.2% makes them the third-lowest among the clubs competing, while having an expected goals total of 2.9 for this season’s competition.

Numerous close games have been played, but recently, Trabzonspor seems to be winning them. The Turks have won four of their last five games overall, and all of those victories have been decided by a single goal.

This includes a victory on matchday two, when Abdullah Avci’s club defeated Red Star 2-1 despite allowing three goals in the first half of their previous match, which resulted in a loss.

This team’s recent performances domestically have become known for their comebacks and late drama. They overcame a 2-0 deficit to defeat Gaziantep 3-2 and this past weekend, they overcame a 1-0 deficit by defeating Kayserispor 2-1 by scoring twice with less than 15 minutes remaining.

They hadn’t won in this competition since November 2014 when they defeated the defending Serbian Super League champions on matchday two. Since then, they had lost nine of their previous 10 Europa League games.

On the European level, Trabzonspor has faced six French teams, losing just once, 3-1 to Toulouse in the 2009–10 Europa League qualifying round.

However, it has been a while since they have won a point in this competition when playing away from home; prior to this encounter, they had dropped six straight Europa League away games.

The last time they were the visiting team and won a point was during the 2014–15 season when they drew 0-0 with FC Rostov from Russia.

Both teams are very talented, so we anticipate at least one or two goals in this game. However, Monaco has a slight advantage because of their recent dominating domestic victories and the fact that Ben Yedder appears to be back in form.

The Turkish team has had difficulty playing away from home, and the fact that they have given up seven goals in their last three away games in all competitions does not inspire much confidence in our ability to stop a strong offensive team like Les Monegasques.