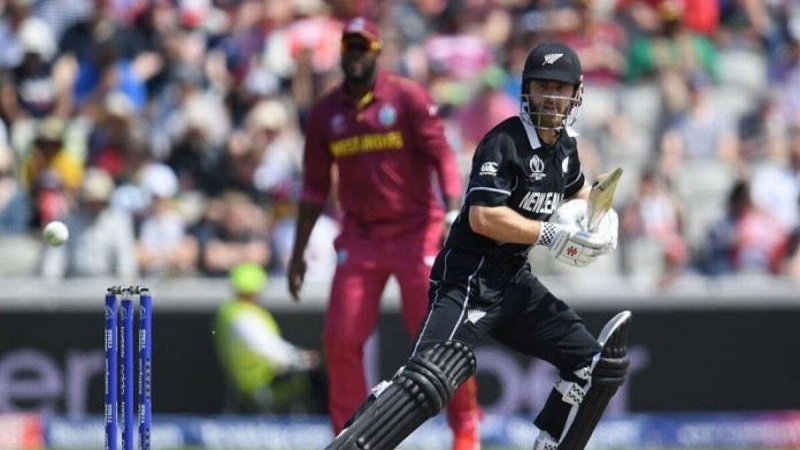 After failing Bangladesh and India, West Indies will play with New Zealand for 5 T20 games. The betting review consists of the latest performance, head-to-head, squads, predictions, star players, odds, tips, detail of play, and all related information. After reading it, you can make predictions for this game. Let’s start with the fact of the game.

West Indies played three T20 games versus Bangladesh before the India team series. They failed in all three matches. On the other side, West Indians also faced Indians 5 times in short formate and met 1-4 result. So, West Indies won only a single game from the last 8 matches on home ground. It is one of the worst performances for them on their own feet. Undoubtedly, some significant players retired from cricket, but the others have to take responsibility.

On the other side, New Zealand remained undefeated in the last three T20 series versus different nations. NZ beat Netherlands, Scotland, and Ireland in T20 games. Overall, they have won 6 back to back games of T20. Some of the players showed outstanding performance in these series. They are the keys to the West Indies series also.

In New Zealand, D Mitchell, Guptill, Neesham, Finn Allen, and Micheal Bracewell can stay on the crease for maximum time to win the game. Luckie, Santner, and Neesham can get breakthroughs at any play time if we see the bowling performance. So, the whole New Zealand side will rely on these players. We cannot forget the fielding department of the team also. New Zealand contains a strong fielding XI in it.

If we talk about the West Indies team, they remained in trouble at crucial times. We have seen that West Indies failed in narrow games. The same side only trashed the Indians in the 2nd T20 game of 5 match series. It is a significant difference in the performance of teams. Thomas, Pooran, Hytmyer, Powell, and Akeal Hussain are essential players to assist in batting. Joseph, Pooran, Holder, and Powell constitute a significant part of the bowling line. The whole West Indies are relying on him.

If we see the head-to-head results overall, New Zealand remained undefeated in 6 games from six, and West Indies failed in 5 from 6.

In the last game between these two teams, New Zealand won the game with a high margin.

New Zealand has a 60% chance of winning this game. On the other side, West Indies picked only 40% chances to carry the day. It is a difference between teams.

After reading all the above data and information, it is not a big ask to declare the day’s winner. West Indies failed to hold the pressure in tough times versus India. So, we favor New Zealand in the first game of the T20 series. Let’s look at which is the better side. We made this prediction on behalf of past data.