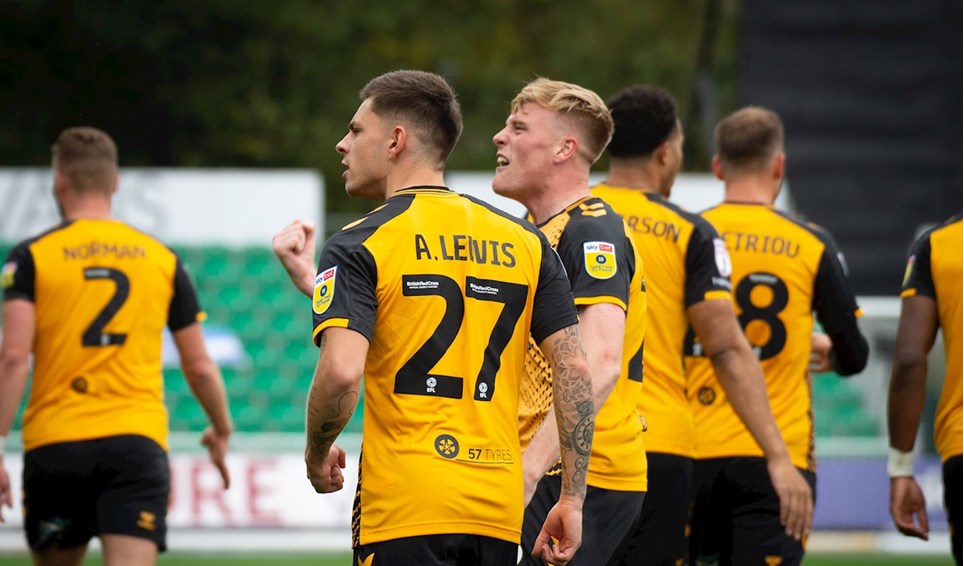 Last time out, the visitors’ winless league streak was extended to six after a home loss to Northampton Town, while the hosts lost after a late Paddy Madden goal against Stockport.

Since Dominic Telford left Newport County at the conclusion of the previous campaign—the League Two Golden Boot winner for 2021–22 saw his contract expire before joining Crawley Town in the summer—things have been challenging for the club.

The Exiles have only scored 16 goals in their first 18 games without the 25-goal scorer, and their strike rate has decreased from 1.46 to 0.89 goals per game since the 25-year-old left.

With crucial goals against league leaders Leyton Orient and third-place Northampton Town to rescue unexpected away points in both of those games, former Cardiff City striker Omar Bogle has helped lessen the damage.

In his first four league games, new head coach Graham Coughlan has only lost once, beating Colchester in the league and cup, drawing with Mansfield and Northampton, and losing to Stockport.

Newport will be looking to use the visit of the league’s lowest scorers as a wonderful opportunity to further remove themselves from the relegation zone after seeing success since the arrival of the Irishman.

the outside The departure of Vadaine Oliver, who was a productive forward for Gillingham before their relegation to League Two, has had a significant negative impact on the team.

The Gills have the least productive attack in England’s top four divisions with just six goals from their first 17 league games this season. They have scored less than half as many goals as League Two’s second-lowest scorers, Rochdale, who have 13.

Neil Harris needs some results from his attackers, and soon, if he is to assist the team avoid consecutive relegations despite the fact that they have failed to score in their last three league games and have only scored twice on the road all season.

We are supporting the visitors in this match because of the visitors’ relatively strong form since Coughlan took over as manager as well as Gillingham’s struggles on the road in terms of scoring goals. Both teams will view this game as a chance to earn three points.