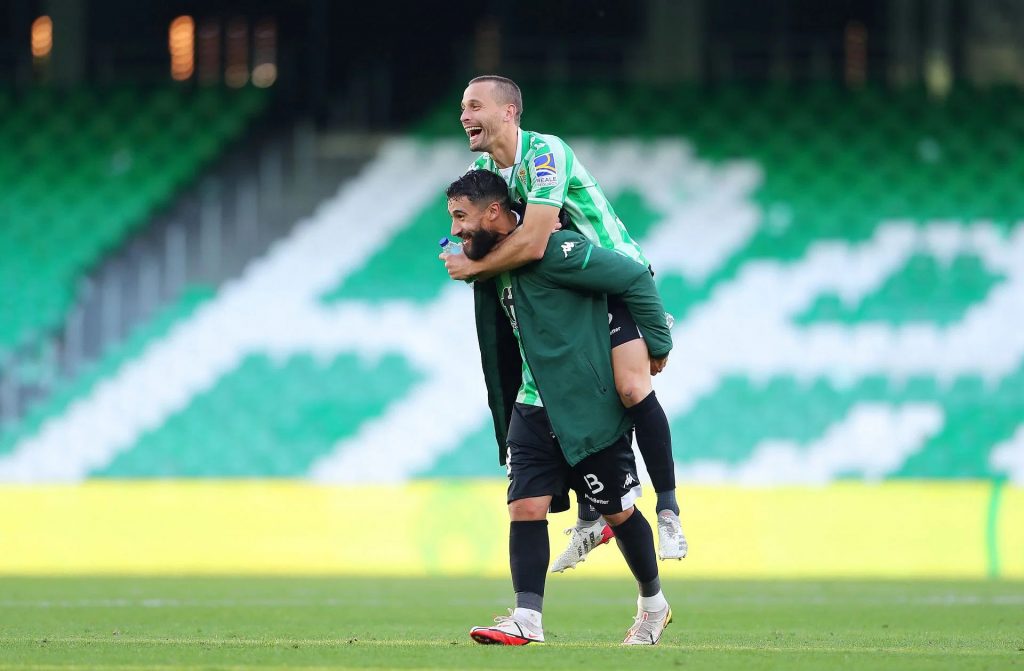 When Real Betis kicks off their new season with a home game against Elche on Monday night, they will be hoping to build on what was an impressive 2021–22 La Liga campaign.

Real Betis finished fifth in the table, just five points behind Sevilla in fourth place, with 65 points from their 38 La Liga games played last season. They will be looking to push for a Champions League spot once more during the 2022–23 season.

Only Willian Jose, Luiz Henrique, and Luiz Felipe have joined the club this summer to bolster the roster for the upcoming season, despite the fact that Manuel Pellegrini’s team had their best season since 2004-05 last year.

Six games were played by Real Betis throughout their rigorous preseason schedule, and they will come into this encounter after defeating Fiorentina  the previous weekend.

The Green and Whites lost to Elche  in the equivalent game between the two teams last season, but they triumphed in the other encounter. Meanwhile, Pellegrini’s squad will compete in the Europa League this season after earning a spot in the competition’s group stage with their fifth-place result in 2021–22.

Elche, on the other hand, finished 13th in La Liga last season with 42 points from 38 games, but they were just four points above the drop zone.

Los Franjiverdes are in good shape right now as they prepare for their third consecutive season at this level of football, which will be their finest run of La Liga involvement since 1978.

Ezequiel Ponce, Roger Marti, Lautaro Blanco, and Carlos Clerc were all acquired by Francisco’s team during the summer transfer window. Pol Lirola joined on loan from Marseille. After this game, Elche plays home matches back-to-back against Almeria and Real Sociedad before beginning September with a trip to Villarreal.

Last season, the Green-striped ones struggled on the road, winning just four of their 19 La Liga games. Francisco will undoubtedly be looking to direct an improvement in that area this season.

We think it challenging to overlook Pellegrini’s team in this matchup because Real Betis excelled in La Liga previous season. Elche has the ability to make it a difficult match for the home team, but we anticipate the Green and Whites to begin their season with a victory.