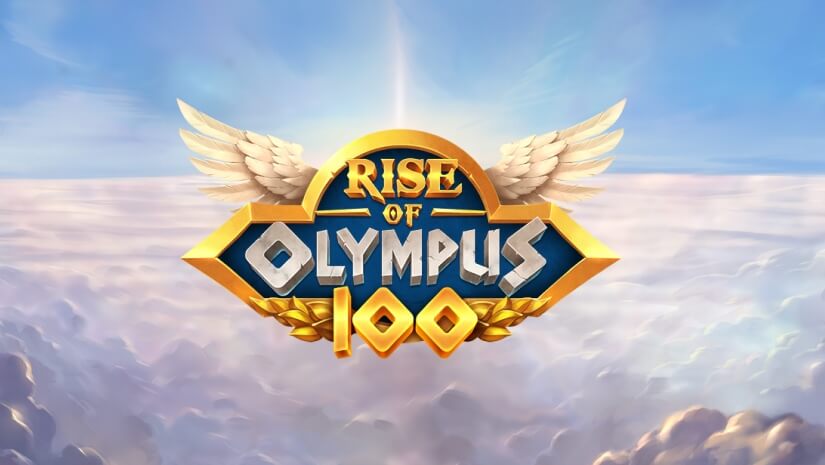 Play n GO has released several slot machines with similar themes in the past, but “Rise of Olympus 100” is a sequel that features the same three main characters (Zeus, Poseidon, and Hades) who are all supposedly turning 100 years old, as indicated by the addition of the number 100 to the end of the title.

In Rise of Olympus 100, you can spin the reels on a 5×5 grid and aim to form winning combinations using the Cluster Pays system. The goal is to win a prize of 15,000x your bet. As you play, you’ll benefit from cascading reels with increasing multipliers, wild symbols, and various modifiers. There are also free spins that give you a better chance of winning big. The slot has a high level of volatility and an RTP (return to player) of 96.20%.

You can choose to place a bet from $0.20 to $100 on the next spin of the game. The potential payouts are high, with a maximum of 15,000 times the bet for those who are lucky. The return to player (RTP) can vary, but the highest value is 96.20%. However, the game has high volatility, which could lead to a frustrating experience.

The Cluster Pays engine in this case allows you to create combinations of 3 to 5 symbols that can appear anywhere on a row or column. When a combination is formed, cascading reels will be triggered, which brings new symbols into the positions that previously resulted in a payout. The game also includes a wild symbol. Each time the cascading reels are triggered, the multiplier increases by 1x, but it resets at the end of the spin.

During gameplay, certain modifiers may be activated that are associated with different deities. For example, Zeus can remove certain symbols from the game board, Poseidon can add additional wild symbols, and Hades can change one type of symbol into another type.

To access the free spins in the game, you must utilize the modifiers provided by the game to clear the play area. Each deity has a unique version of this process. One notable difference is that the multiplier no longer resets between spins, although it is capped at 100x.

The Rise of Olympus 100 slot game features beautifully designed symbols inspired by three Ancient Greek deities. These symbols include the three deities themselves, as well as images such as harps, thunderbolts, tridents, and helmets.

The Rise of Olympus slot game has many interesting and unique features that make it an enjoyable experience, and its 100 paylines provide much of potential for winning. The graphics are also of high quality, adding to the overall enjoyment of the game.