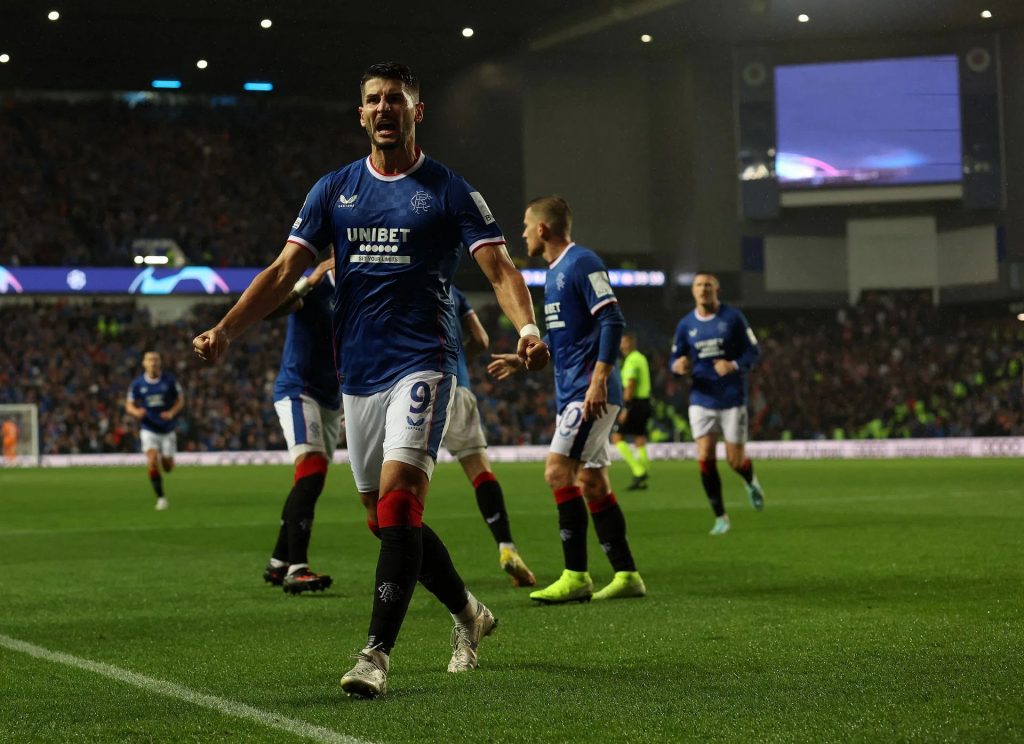 On Sunday, when they visit McDiarmid Park, Rangers will try to put more pressure on Celtic, who currently sits atop the Scottish Premiership standings.

The Glasgow giants enter the match off a 3-1 loss to Ajax at home in their final Champions League group-stage match, which leaves them with no points on the continent and a four-point deficit to rivals Celtic in the race for the championship.

After only avoiding relegation with a playoff win the previous campaign, Callum Davidson’s St Johnstone had a mixed start to the current campaign, winning three of their first eight league games to sit on 10 points.

Following three straight losses to Kilmarnock, Celtic, and Livingston, they quickly fell to the bottom of the division before facing the difficult test of a trip to third-place Hibernian.

Despite trailing 1-0 until the final 20 minutes of that game, the Saints were able to end their difficult streak thanks to goals from Nicky Clark and Stevie May at Easter Road.

Following their most recent encounter with Kilmarnock, which they won 1-0 thanks to an early own goal by Ash Taylor, Davidson’s team is now in eighth place with just a three-point gap between them and Aberdeen in fourth place.

A team looking to reclaim the league title this season will present them with one of their toughest tests yet as they attempt to continue their ascent with a third straight three-point haul at the weekend.

Rangers lost the first Old Firm derby of the season 4-0, which hurt their chances of winning the Scottish Premiership back from Celtic. However, they have since gone six league games without a loss to keep pace with their opponent.

After that loss, the team of Giovanni van Bronckhorst went on a winning streak of four games, defeating Motherwell, Hearts, St. Mirren, and Dundee United, before being held to a disappointing 1-1 draw at home by Livingston.

Despite falling behind 1-0 in the 21st minute, they recovered to defeat Aberdeen 4-1 at Ibrox in their most recent league game. Antonio Colak quickly leveled the score before John Lundstram, James Tavernier, and Alfredo Morelos all scored to secure the victory.

We do not expect the hosts to challenge Rangers enough to force a result, despite having home field advantage and coming off a confidence-boosting victory last time out. Instead, we expect Giovanni van Bronckhorst’s team to dominate the game and come away with a victory.