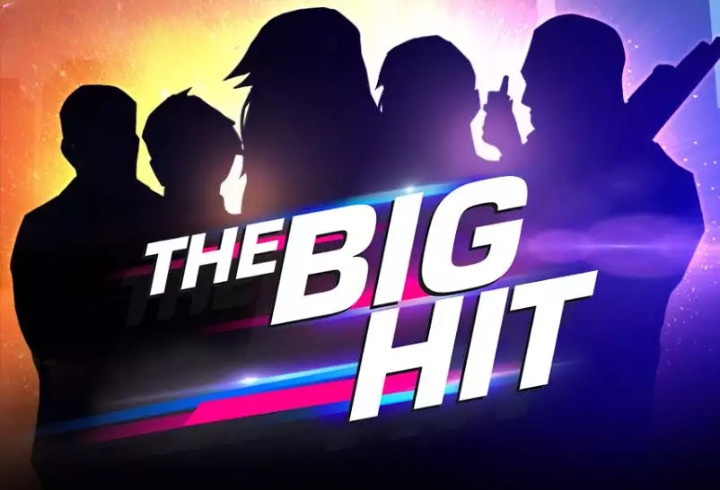 There are a variety of options available to those who are looking for that one big score that will put them up for the rest of their lives. The possibilities range from speculating and putting together a massive financial deal to producing a hit song. Or, as in developer Slotmill’s The Big Hit, committing a bank heist. Naturally, we would never advocate breaking the law, but bank heists can be entertaining to watch in pop culture. While the desire for a large reward when gambling is nothing new, the method through which The Big Hit can potentially offer one is. It necessitates converging a group of elements in a specific manner while not losing too much in the process – this will become clearer in a moment. As a result, to get the most out of The Big Hit, players may need to adopt a new perspective, as you’ll see.

The numbers are just as solid, starting with an RTP of 96.21 percent and a very high volatility rating from the corporation. This video slot is so erratic that Slotmill has dubbed it their most volatile to date. To get your hands on the wheel, choose a stake between 10p and £/€30 every spin, which may be done on any device.

The Getaway Bonus round is started when three bonus symbols appear on reels 2, 3, and 4. As in the Heist Respins, wild symbols depart frames (or add multipliers) to places. When The Big Hit Symbol appears, it adds wilds and multiplier wilds in the same frames as before, but this does not guarantee that the bonus round will end. Instead, the bonus will continue until the Limit Meter indicates that a single spin win of more over 20x the stake has occurred.

There’s also a chance that a few special symbols will appear. Nitro Boosts act as a second chance, allowing the Limit Meter to be broken once without the round ending.

When two Heist Respins symbols appear on reels 1 and 5, along with three bonus symbols on reels 2, 3, and 4, this feature is triggered. With two exceptions, this bonus is identical to the Getaway Bonus. The Limit Meter is increased to 70 times its original size, and a win multiplier is added, starting at x1 and growing by +1 with each free spin.

Slotmill has created a sophisticated-looking game set in a Miami or Los Angeles-like setting, complete with a cast of interesting people and some soothing ambient electronica. The Big Hit has a look and feel that is both new and familiar, like bumping into someone you’re sure you’ve met before. When the action heats up, it’s not immediately evident how intense the action can be, but the game makes a powerful initial impression.

Slotmill has a history of producing high-quality games, and with The Big Hit, they’ve stepped it up a notch. Will The Huge Hit hit the proper notes, or will it be dismissed as overly gimmicky, like a spoiler that’s way too big for the car it’s on? Hopefully the former, because The Big Hit is a unique type of action that you won’t find anywhere else.